How do you know who you are if you don’t understand where you come from?

—Nora Krug, from Belonging: A German Reckons with History and Home

I agree with Nora Krug, and I loved her memoir, but my Columbus ancestors have made it difficult for me to answer Ms. Krug’s question. My tribe wanted to assimilate; they had left “the old country” behind. Many of their immediate family members were murdered in the Shoah. If they remembered—or even knew—details of our family history, they were tight-lipped about it. It was like starting from scratch, and I have trouble baking that way too.

The history of my paternal grandfather Zecharia Menachem “Mendel” Wider’s family in Columbus appears to have begun when Mendel arrived in 1906 or 1907—after about four years in New York City. He boarded at 39 Clark Place, around the corner and down the block from his shoe shop at 1231 North High Street. My grandmother Shaindel “Jennie” Wider (née Fried or Friedman), and youngest son Salomon arrived in 1908.They hadn’t seen Mendel in six years. How bustling and thriving early-1900s Columbus must have felt to Mendel, a native of the village of Terebesfejerpatak, Hungary (present-day Dilove, Ukraine), and to Jennie from Sziget, Hungary (present-day Sighetu Marmatiei, Romania).

The shoe shop and their residences bounced from address to address as Mendel and Jennie added six more children, survived the Spanish Flu, and tackled whatever else life threw at them  between 1909 and 1923 or 1924. That’s when Mendel made the leap, from shoemaker like his father, Shalom Eliezer Wider (originally Vieder) back in little Terebesfejerpatak, to grocery and confectionary store owner at 503 West Broad Street. There may have been an ancestral precedent for this back in Terebesfejerpatak as I did find a 1925 listing for a shopkeeper there called Irene Vider.

The family lived upstairs above the store, and they shared the building with its owner, tailor Louis Schnider whose shop was also located there. 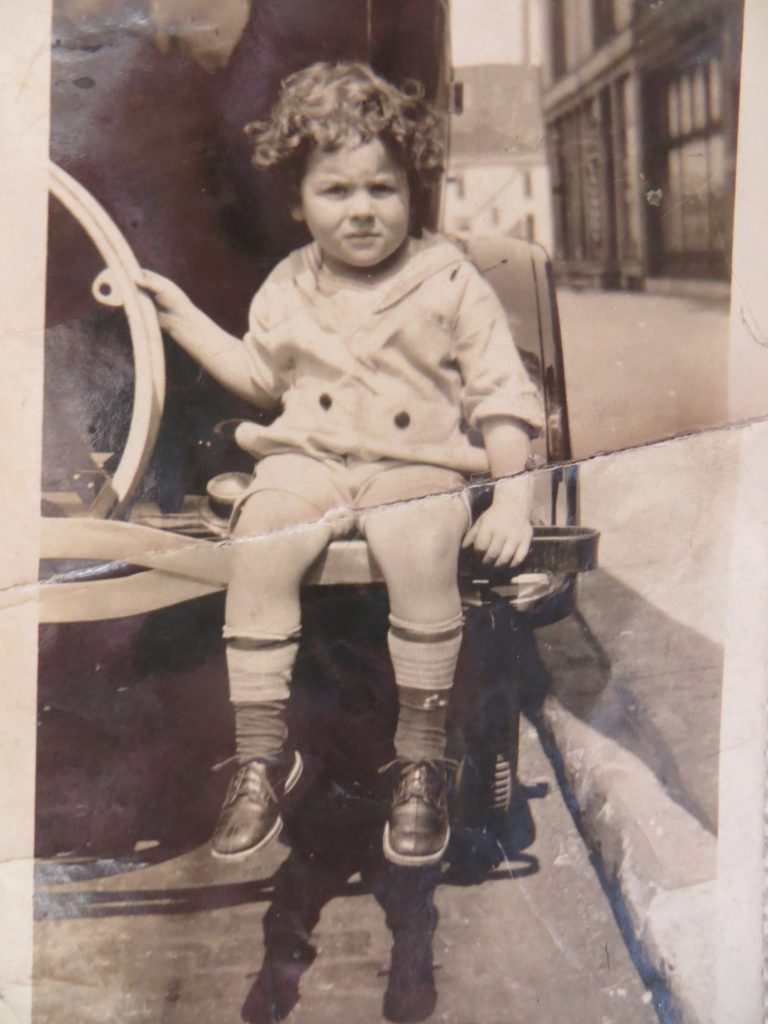 It was a step up for Mendel, progress, living the American Dream. Until it wasn’t.

In the early morning hours of August 1, 1924, the smell of smoke woke Mendel. His storeroom was on fire. Five of the seven children were at home, but he and Jennie could only find three of them. Mendel rushed everyone downstairs and outdoors to safety, then went back inside for the other two boys. He never found them, and when his own escape route was cut off by flames, he jumped from a second-story window to his death. His missing sons were tenting in the back yard and survived unscathed.

There was insurance money, enough for Jennie to buy Gordon’s Deli later that year. E. M. Gordon had operated the deli at 511 East Main, on the southeast corner of Washington and Main, from around 1919-1924. 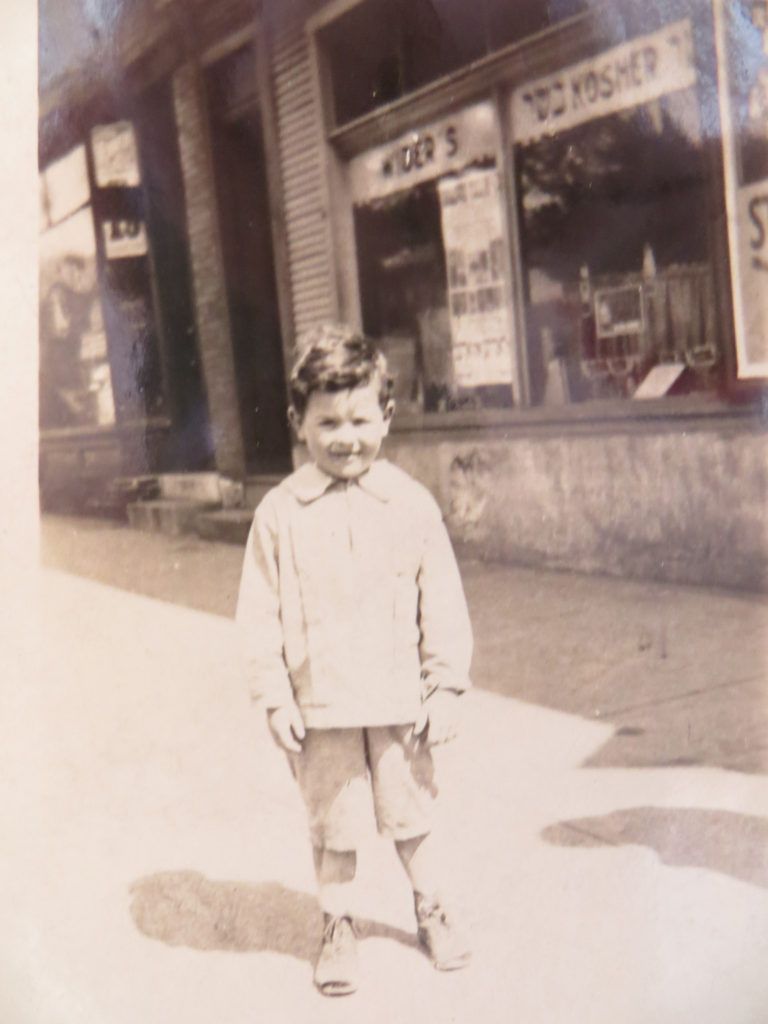 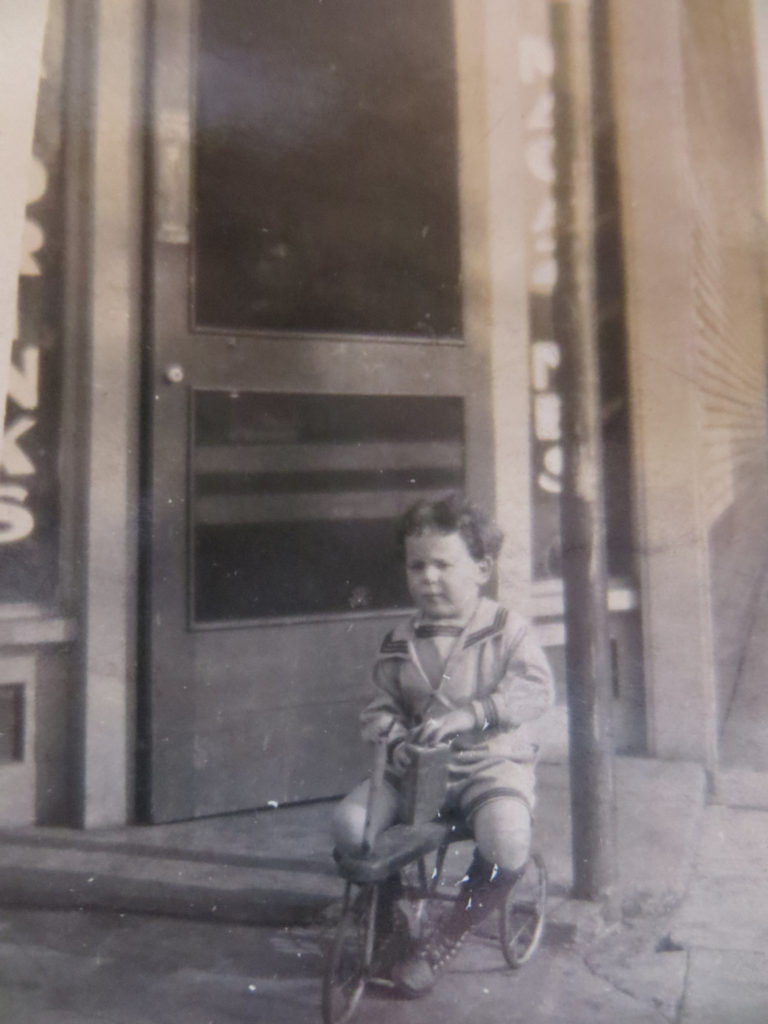 Henry Wider in front of the Wider’s Deli entrance, corner of Washington and Main, 1920s.

The Wider family lived around the corner at 312 South Washington, across the street from Dr. Tachauer’s home and office and Goldfarb’s Poultry; down the block from Schwartz’s Bakery; and around the corner from Katz Tires and Rosen’s Junkyard. Fortunately, before he died in 2003, my father, Henry Wider, wrote down some childhood memories from that time:

Katz Tires was an unofficial playground for little kids. The tires were stacked anywhere from three to six feet high. When the clerks weren’t looking, we’d restack the tires stairstep fashion, crawl to the highest stack and over the top tire, and stairstep down the inside to the bottom of the stack. It didn’t always work that smoothly. A faulty footstep could result in tires crashing to the sidewalk and rolling wildly down Washington Avenue. Mr. Katz and clerks would race screaming out of the store chasing tires and kids.

Lillian Schwartz was a classmate. She was beautiful, smart, and the direct connection to Schwartz’s Bakery. Walking home with “Lolly,” you were being seen with the best-looking girl in the school [Fulton Street Elementary] and you were sure to receive a sweet treat, cookie, or bagel from her grandfather. 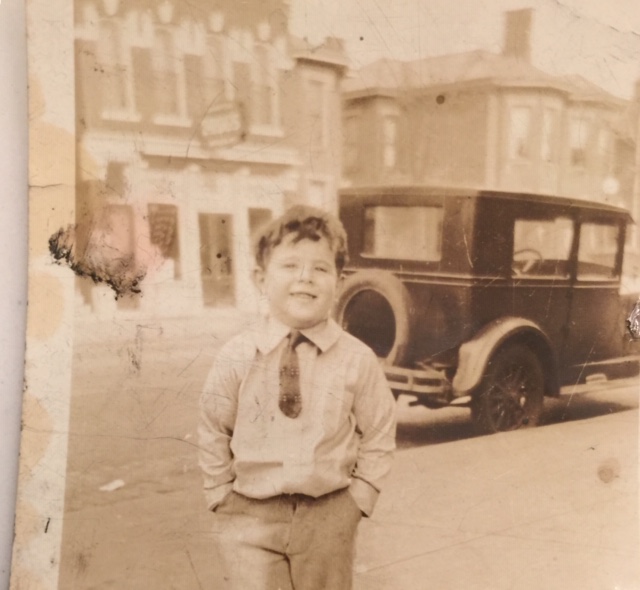 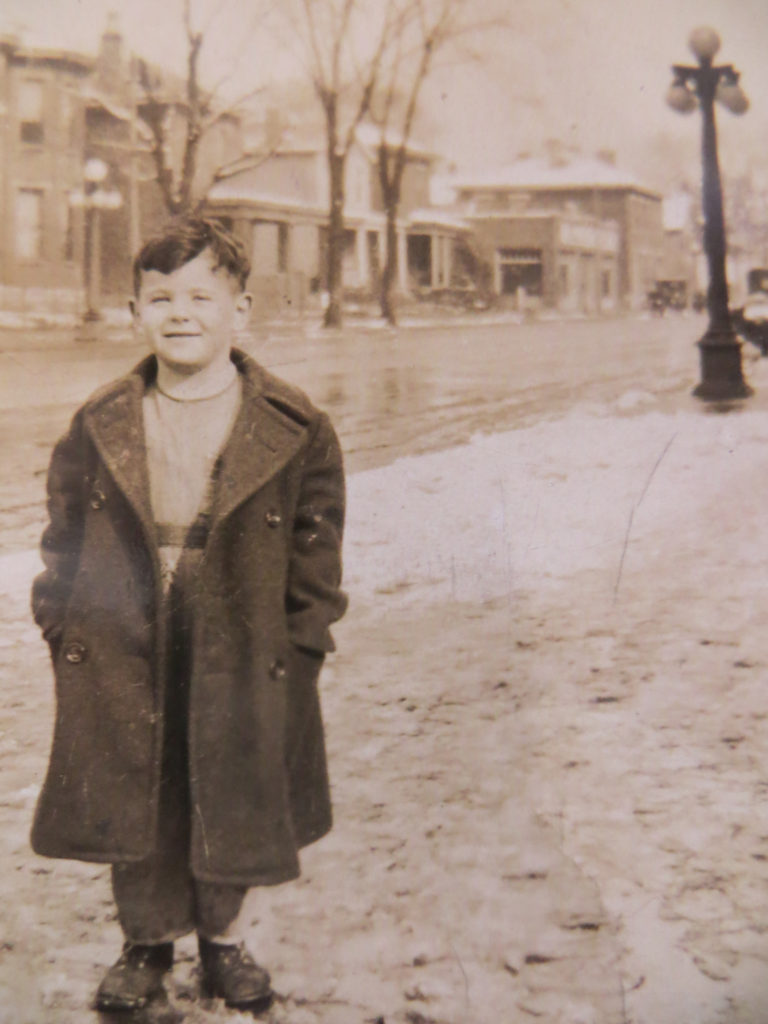 Buying the deli was a return to the American Dream for Jennie, but now without her husband. Several of her children worked at Wider’s Kosher Delicatessen Shop with her until sometime in 1929 when she sold the deli to Hepp’s and Hofman, which later moved to East Broad near Gould.

The images in this article are all that my sister, my Columbus cousins, and I have found for Wider’s Grocery and Confectionery at 503 West Broad or for Wider’s Deli at 511 East Main. If anyone reading this article has memories, photos, or memorabilia that might aid my search, I would love to hear from you at SusanWider@msn.com

Susan Wider writes from her home in Santa Fe, New Mexico, USA. Her work has appeared in Orion, Bird Watcher’s Digest, Lighthouse Digest, and THE Magazine among others. Her biography of German-Jewish artist Charlotte Salomon (Berlin 1917-1943 Auschwitz) is forthcoming from Norton Young Readers. Susan